What is a Short Story?

I’ve recently started to enjoy podcasts, as I’m sure many have during the pandemic. Mainly, I’ve found that true crime podcasts keep me riveted. Episodes last anywhere from 30 to 60 minutes, on average, but some can spill over an hour by 30 minutes or so. Experienced podcasters know how to take a plot line that is heavy with information and break it up into multiple episodes.

Short stories are much like that. As a student, I was taught that short stories were originally created to entertain people and were meant to be read in one sitting. The idea was to capture the reader quickly. Over time, as the authors developed and presented their styles, short stories became longer and more intricate. Not to be confused with essays, which are short works designed to deliver information on a specific topic.

Why are Horror Stories Engaging to Students?

Once upon a time, stories told around a campfire only had to have a mildly jarring element to scare someone. An eyeball rolling from under the bed, a skeleton in a closet, or even a loud “bang!” were enough to get hearts racing and illicit full-body chills. Over time, as beliefs have changed around the ideas of spirituality, ghosts, and all things supernatural, so have the reasons why students find these types of stories engaging; they crave the sense of suspense, thrill, and excitement that comes with a surprise. In movies and podcasts, suspense is built around music, lights, and various sounds.

In short stories, it’s all in the execution of words. Carefully placed symbols, artfully executed details, and careful character development gently pull readers into a plot. Of course, all students won’t engage with this type of material, but they can. All students won’t necessarily find horror stories entertaining, either. Still, they can identify the specific creative elements that drive the story and make them different from a fairy tale, for instance. The nature of horror stories allows students to call upon a different set of details when crafting the plot line.

Elements of a Short Story

All short stories, from fables to horror stories, have similar elements. At the bare minimum, they should have a setting, characters, plot, and theme. It is the details about these elements that drive the differences in the story. A typical short story follows the general plotline: exposition, rising action, conflict, falling action, and resolution. If it’s an outstanding story, there may even be a denouement, which are details presented after the resolution of the conflict. All stories definitely don’t follow this same pattern.

In horror stories, very often the conflict (sometimes identified as a turning point) will present earlier in the story. This writing choice offers opportunities to build suspense and create tensions between characters. This also provides opportunities for multiple shifts that can add elements that are commonly found in horror stories, such as fear of the unknown, mystery, gore, and the element of surprise. The ability to create delight and joy are common experiences; generally, people exist in the world and practice those abilities. The ability to illicit fear, doubt, and horror is a real feat of creativity. It allows a writer to tap into a completely different creative plane, call on a different set of details, and push the traditional limits of short story writing.

Recently, I discovered The Wife’s Story by Ursula K. Leguin. It was my first time reading this particular story, and I’ll admit my mouth dropped open. I was unprepared for what ultimately happened and immediately poured back through the text for the details I had overlooked. I’m so glad I had that experience. I haven’t experienced that kind of abrupt shock while reading a short story in a very long time.

The Lottery by Shirley Jackson is another story that makes me uncomfortable every single time I read it. Consider everything you have ever thought about a lottery and completely throw it out the window. The element of surprise in this story will have you questioning what the word “lottery” is even supposed to mean.

Roald Dahl has a story titled The Landlady that turned my stomach. Once I realized what I thought was happening, I was on pins and needles trying to rush through the words. I desperately wanted to be wrong about my assumption and even paused a couple of times because I wasn’t ready for what would come next.

If you’re going to read a story that includes supernatural elements combined with a character’s ability to be malicious, but doesn’t have any heavy gore, consider reading The Open Window by Saki. This quick read will leave the reader feeling uneasy and traveling back through the text to check the details.

Finally, and surprisingly: have you ever read anything by The Brothers Grimm? Those are not your average fairy tales. Designed to scare children into following the rules, some of these stories will causally throw the reader into a loop of horror and fixation.

What I appreciate most about horror stories is there aren’t always happy endings. They present some of the foul and callous parts of life, allow us to feel our feelings, and make us wonder about things we hadn’t even considered. And that’s life. There are many horror stories twisted into fairy tales around the world, even; the idea of art imitating life can be found in so many of the best creative writings. 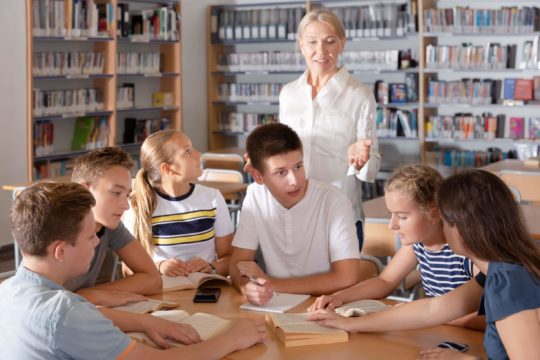 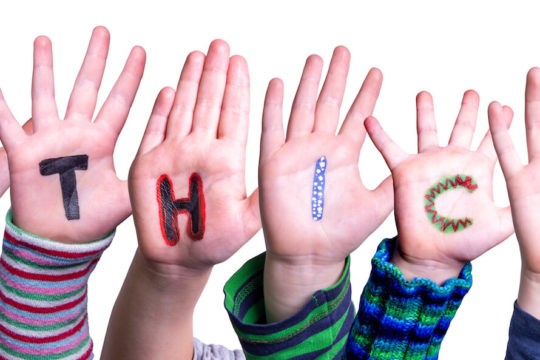 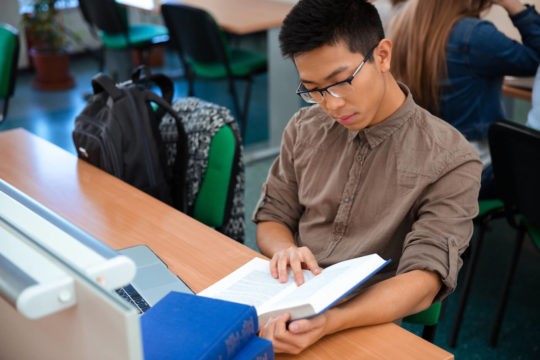